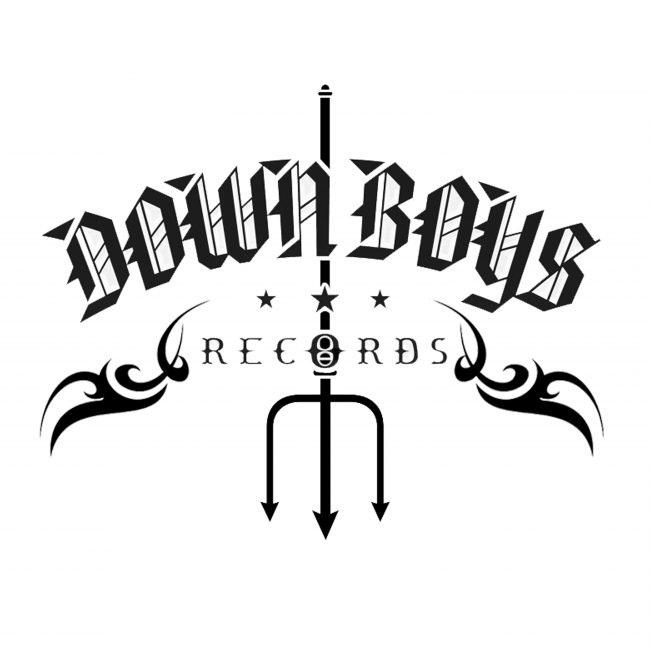 More about this catalog

From the creative brain trust that brought you WARRANT, the production music catalog Down Boys Music specializes in rock, spanning classic 80s and 90s with vocals, comedy, surf, Americana and retro styles.

WARRANT was founded in 1984 by Erik Turner and Jerry Dixon (Owners of Down Boys Music) when they were just 19 and 16 years old, respectively. Their band would go on to land a recording contract with Columbia Records (Sony) and ruled the airwaves and MTV in the late ‘80s/early ‘90s. Over the course of their career, WARRANT has sold over 10 million albums worldwide, with the song “Cherry Pie” taking on a pop culture life of its own, being featured in countless movies, TV shows, and commercials.

In 2011 Jerry & Erik decided to create a production music catalog and Down Boys Music was born, named after their first hit single and video. They quickly landed a client, Gurney Productions, and started creating new custom music for a lot of their programs, most notably Duck Dynasty. Since then, Down Boys Music and their team of talented composers have worked on tons of different shows, landing over 2000 placements in the last 9 years.