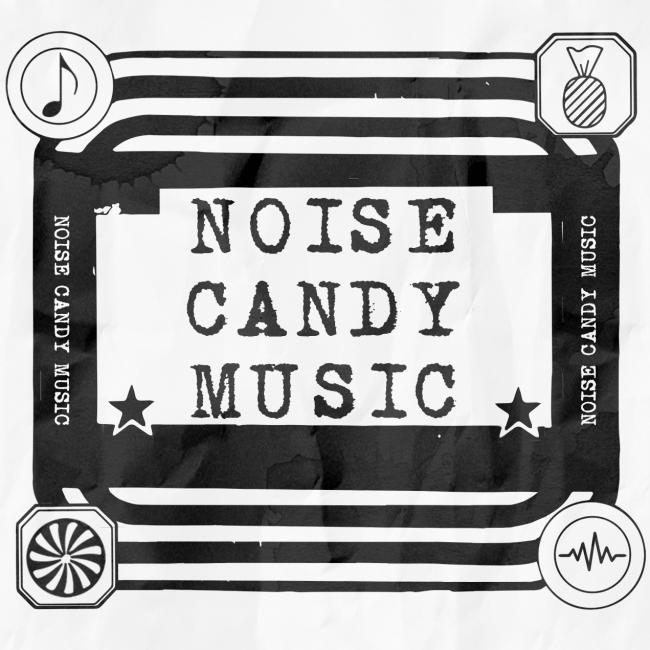 More about this catalog

Noise Candy Music has busted onto the scene and quickly become one of Los Angeles’s premier music libraries for television, film, and advertising.  Formed in 2017 by co-founders Adam Parker and Devin Bronson, Noise Candy has had placements in the film campaigns for Joker, Trolls 2, Glass, and Pet Sematary, to name a few, along with music in countless television shows and commercials.  Their roster of contributors includes Grammy and Emmy nominated composers and sound designers.  Every album produced is made with considerable attention to detail in writing and sonics that sets them apart to provide the highest quality production music and sound design for all media outlets.